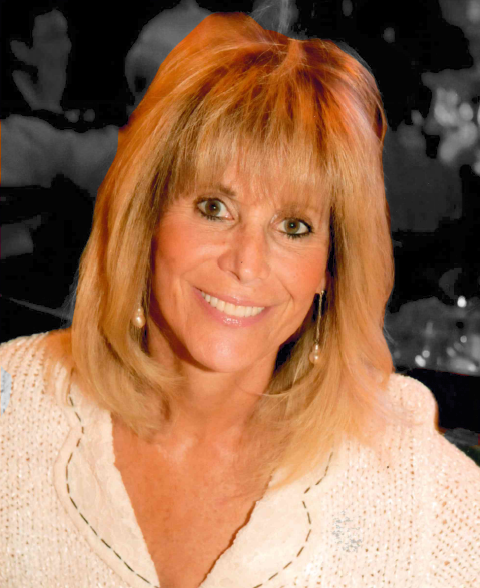 Uterine cancer is the fourth most common cancer affecting women in the United States.

About 45,000 women in the US get Uterine Cancer each year.

About 8,400 women die from Uterine Cancer each year in the US.

Post-Menopausal Women have taken tamoxifen in the US

Sherry Lee Goldberg was robbed of years of her life by a dangerous side effect of the most common breast cancer drug, tamoxifen.

Any breast cancer survivor who takes tamoxifen while post-menopausal must continue to monitor her pelvic area.

The SherryCares Foundation is committed to educating women in this situation, helping to financially help with the process,
and other humanitarian interests aligned with Sherry’s passions.

SherryCares believes that what happened to Sherry Lee Goldberg should not happen to others. Approximately 87,000 post-menopausal women have taken tamoxifen in the US.   Countless many of them are not aware of the risks for Uterine Cancer.   A simple ultrasound of the uterus performed in an easy painless ultrasound in the clinical office – can help prevent the advance of Uterine Cancer.

SherryCares is also dedicated to funding uterine cancer research and other interests.

Sherry Cares is dedicated to honoring the generosity and aspirations of Sherry Lee Goldberg, whose life was cut short by uterine cancer. The foundation will help preserve her memory by focusing on goals that were important to her life and dear to her heart.

Your donation to SherryCares will help women avoid the potential onset of uterine cancer and its devastating consequences by funding a campaign to educate women and health practitioners. With your support, SherryCares will also reimburse ultrasound costs for those needing an examination and have trouble with the expense.

Your support will assist SherryCares with its other core commitments-

Provide early detection and screening of uterine cancer in women who have been treated with tamoxifen.

Find a cure for uterine cancer by funding innovative research.

Support educational and artistic programs that will benefit members of the community, especially children and the elderly.

Foundation Efforts so far
The University of Chicago – Medicine and Biological Sciences
Funds were provided to support patients who could not afford cancer care.
12/2015
The Paps Corps – Champions for Cancer Research, Florida
Funds were provided for women’s cancer research.
12/2015

Sherry’s commitment to those who suffer and those in need is the inspiration to help those in Ukraine right now, as well as all to support all  patients worldwide in underserved and impoverished regions whose local surgeons can benefit from the instant global help with ongoing training or emergency guidance from surgeons worldwide over epiqar.

Sherry Lee nurtured and touched all those around her. She raised a family, worked and volunteered her time- for the needy, for animals and at hospice facilities. Sherry was incredibly athletic and exercised frequently.

She savored being in good health, and made it a point to take great care of herself. She could pass for a woman 25 years younger than her.

She was also known for her impeccable comic timing, and could pull off terrific jokes and witticisms on stage or just at the dinner table with family and friends. In her volunteering efforts, Sherry spent time volunteering at hospice facilities and senior care centers, and volunteered at “The Ark” in Chicago helping the poor and needy. She loved the world, and she was very loved. She had a gentle way of never judging others, and treating all people with dignity… from a restaurant waiter she would just meet to her closest friends, everyone adored Sherry. Her care for others was profound, and her ability to make people feel comfortable, special and laugh will never be matched. Over 900 people showed up at her Chicago funeral.

Breast Cancer.
In 1999 Sherry Lee was diagnosed with breast cancer. After proper medical care and a lumpectomy surgery Sherry Lee began a 5 year regimen of tamoxifen.

She went on with her life, and continued to love and take care of those around her- and be loved by her husband, children, grandchildren and many friends around the country.  She also continued to be the athletic and exercising person she always was.  Her heart rate and blood pressure were perfect, probably not surprising given that her mother lived t o 96 and her father is still with us going strong at 100!

What was not made clear to Sherry Lee (or apparently her gynecologist) was that a post-menopausal woman who has taken tamoxifen for a certain period of time needs to be carefully watched for developments in the uterus.

A simple 10 minute uterine ultrasound would have detected the small growth that was emerging in her uterus- before it became Stage 3 uterine cancer.

After complaining about pelvic pain one day in 2010, Sherry Lee engaged in several physician visits to learn of the advanced growth she had developed. After two tortuous and horrific years in and out of Sloan Kettering, The Dana Farber Cancer Center, The University of Chicago and Ein Kerem Medical Center in Israel, Sherry Lee died at her home, with her loving family, but a tiny fraction of the beautiful and profound woman we know her as.

A simple ultrasound could possibly have saved her from this incredible nightmare and extended her tragically shortened life. 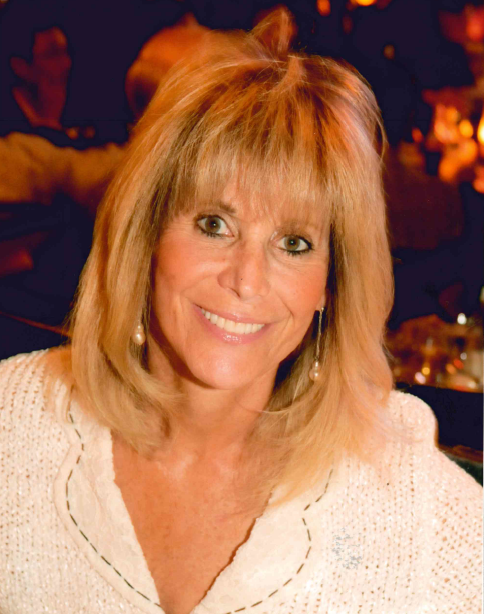 Sherry Lee loved to showcase and share her gift of melody, singing and entertaining. As a teenager she wrote and played songs with her sister Arleen. In 1959, their father Joe took them to a recording studio in Chicago where they cut this record. 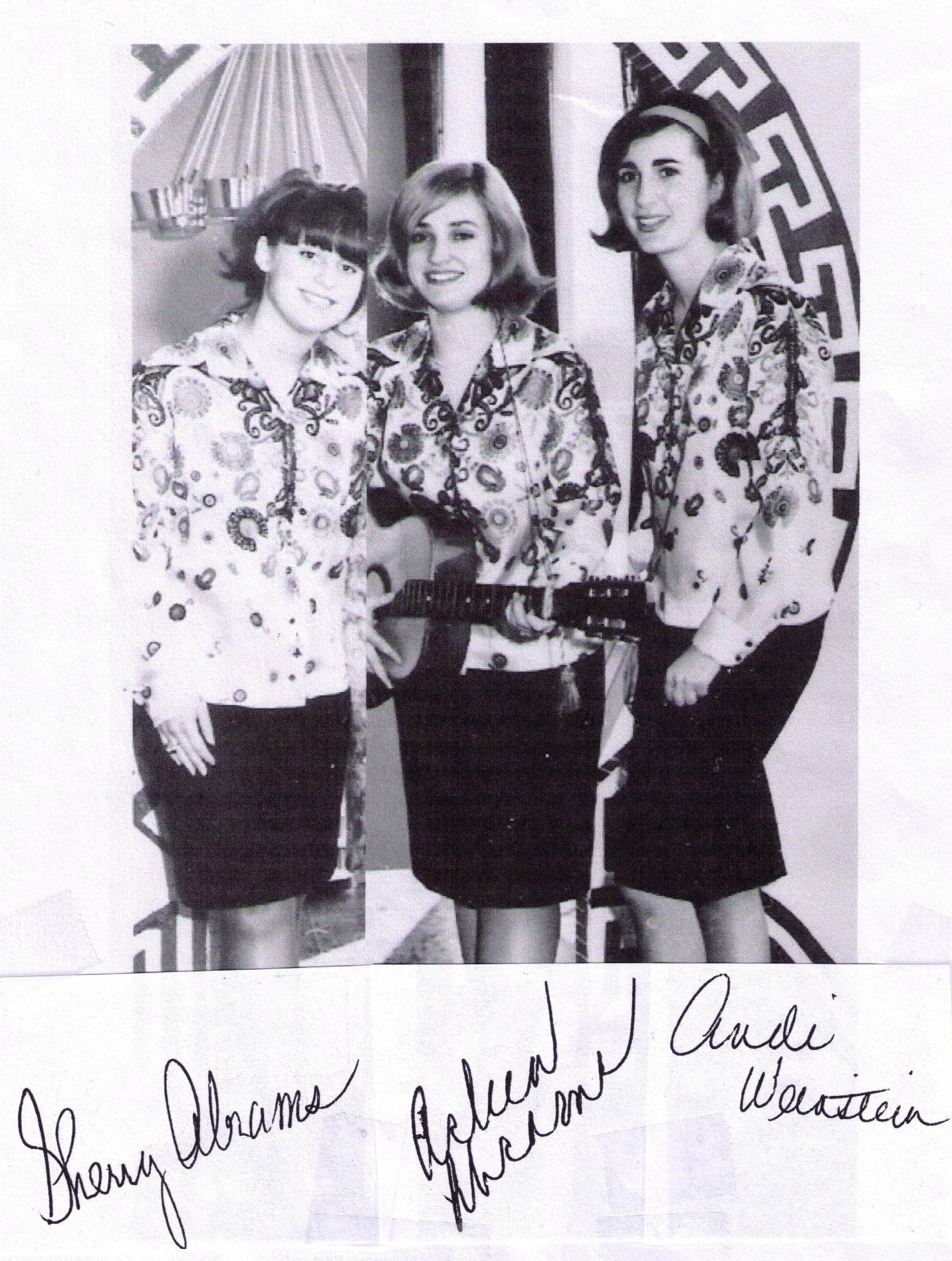 According to the American College of Obstetricians and Gynecologists:

Family Snapshot- Through the years

This video shows a glimpse of our mother, wife, grandmother, sister, daughter and friend, Sherry Lee Goldberg, at family events throughout the years.

We appreciate your support

You can also leave a message below for us to reach out to you, or if you prefer to donate via a check you can mail that to the address listed below.  Thank you.

What has been raised so far (US $)